Alumni Roundtable | State of the Arts: Reflections on the Challenges, Inspiration, and Creative Process During and Post-pandemic 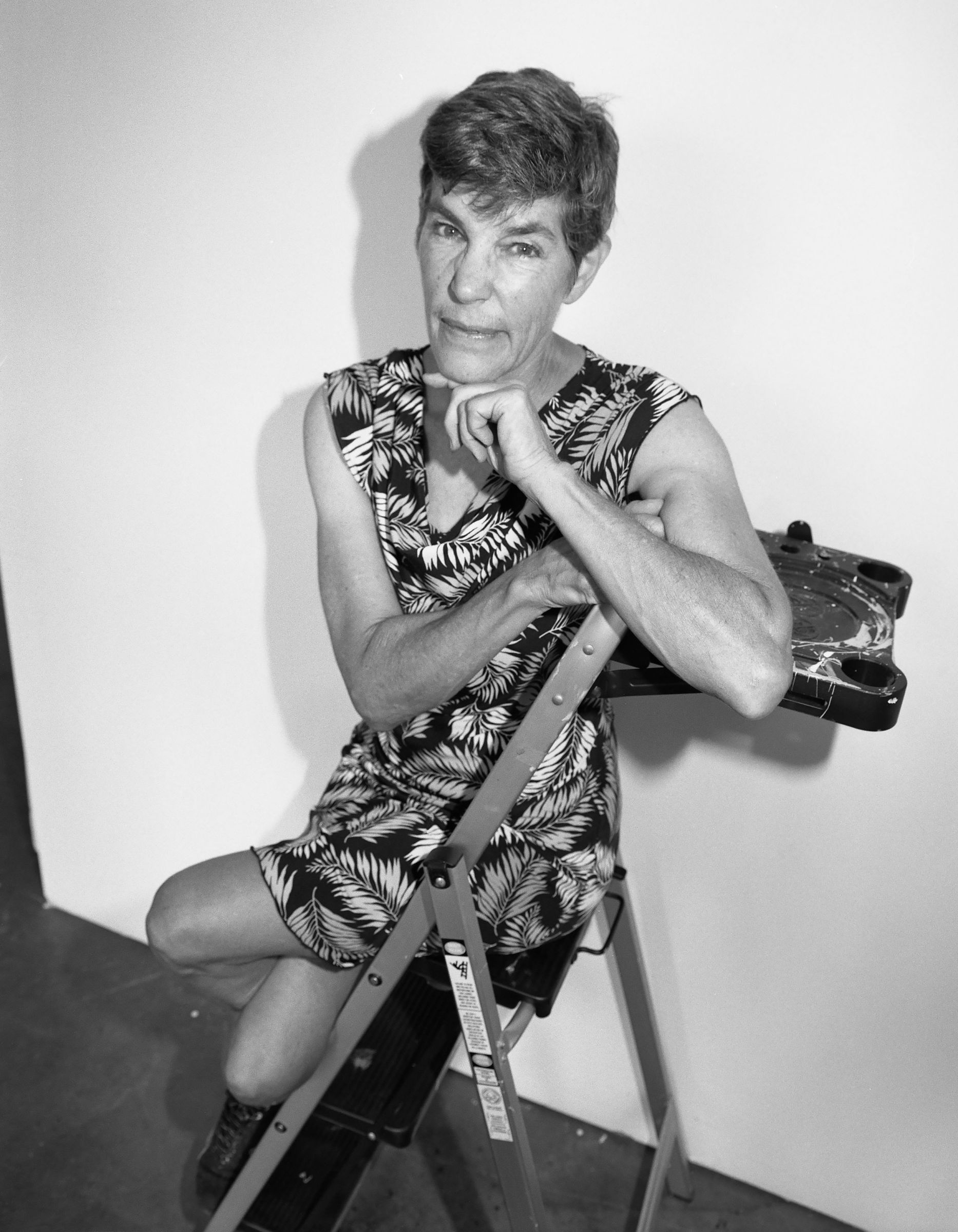 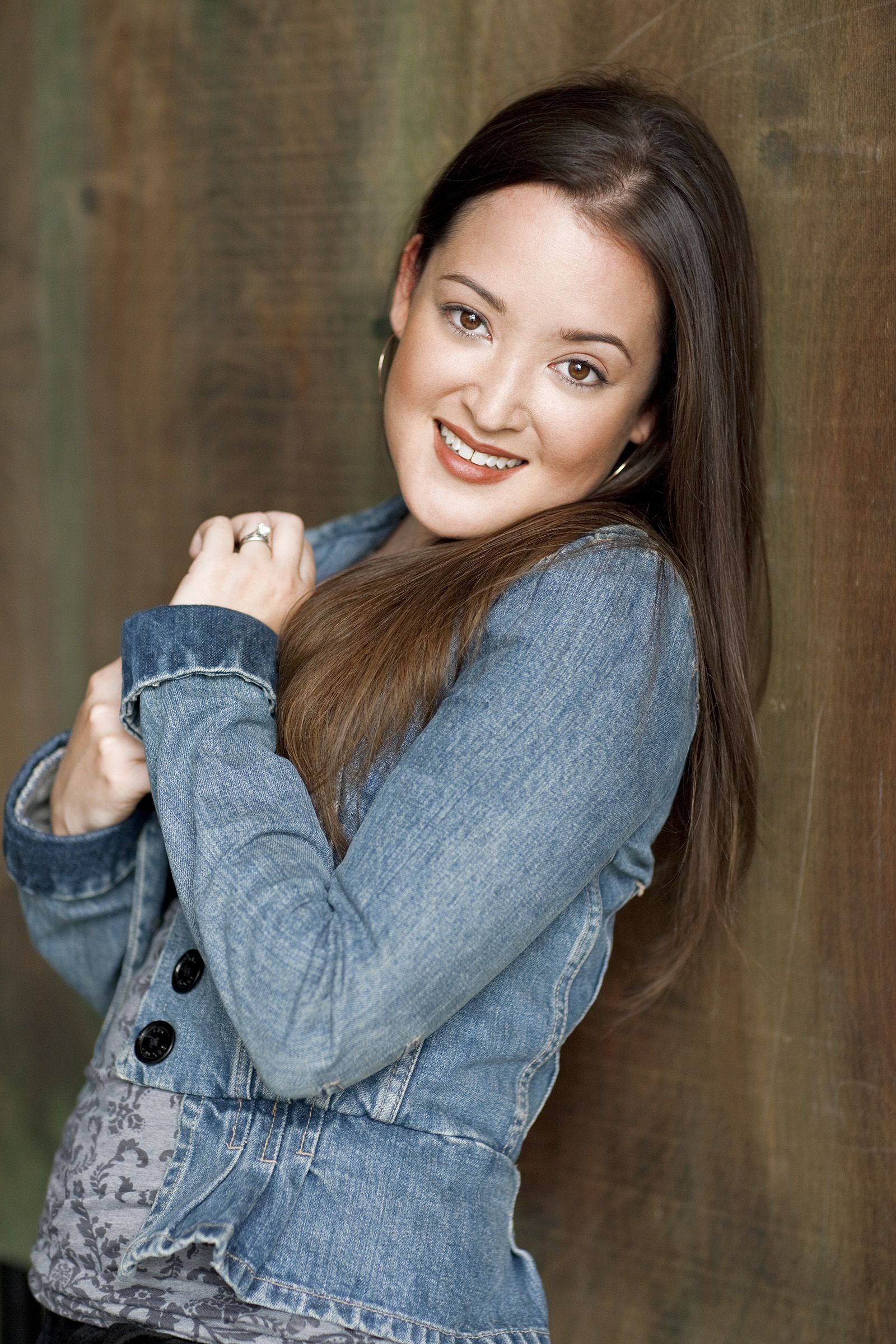 Anna Christy has performed principal soprano roles around the country and across the world, including at the Metropolitan Opera, Lyric Opera of Chicago, San Francisco Opera, Opera National de Paris, Royal Opera House, Santa Fe Opera, Teatro alla Scala, Philadelphia Orchestra, San Francisco Symphony, Boston Symphony, Chicago Symphony, and the LA Philharmonic. She is a graduate of Rice University and the University of Cincinnati, College-Conservatory of Music. Anna credits her time and education on Poly’s Garland stage for setting her up for success on her career path from an early age.
Tania Verafield ’00 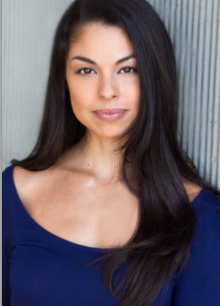 Tania Verafield is an actress, activist, and adventurer. A Ford model by age 10, her love of the theater began with Occidental College’s Summer Children’s Theater program and grew through her experiences at Westridge & then Poly. She briefly attended UC Berkeley before returning to LA to begin her professional career. Theater credits include Othello (A Noise Within), For The Love Of (or the roller derby play) (Kirk Douglas Theater); Lobby Hero, The Little Dog Laughed (NY), Twenty50 (world premiere at Denver Center for the Performing Arts) & originating the role of Bug in the world premiere of the now published Treefall (Rogue Machine, LA). Television credits include "24," "Ghost Whisperer," "Standoff," and "Strong Medicine," as well as the award-winning web-series "Namaste, Bitches." In film, she has worked opposite Christian Bale, Tilda Swinton, and LaKeith Stanfield. She feels like a Sundance good luck charm, having been directed by Destin Daniel Cretton in two of his Sundance films, SHORT TERM 12 and I AM NOT A HIPSTER, as well as by Justin Chon in his Sundance feature MS PURPLE. She just closed Anna in the Tropics at A Noise Within and can be seen next in the upcoming Brad Pitt thriller, BULLET TRAIN. She is the proud granddaughter of blacklisted screenwriter Robert Lees, helped build a school in Malawi with buildOn, and currently serves as Vice President of the board of the Pasadena/Foothills Chapter of the ACLU. She dedicates today and anytime she can leave the house to her incredible partner James and their new baby Leo, est. December 2021. 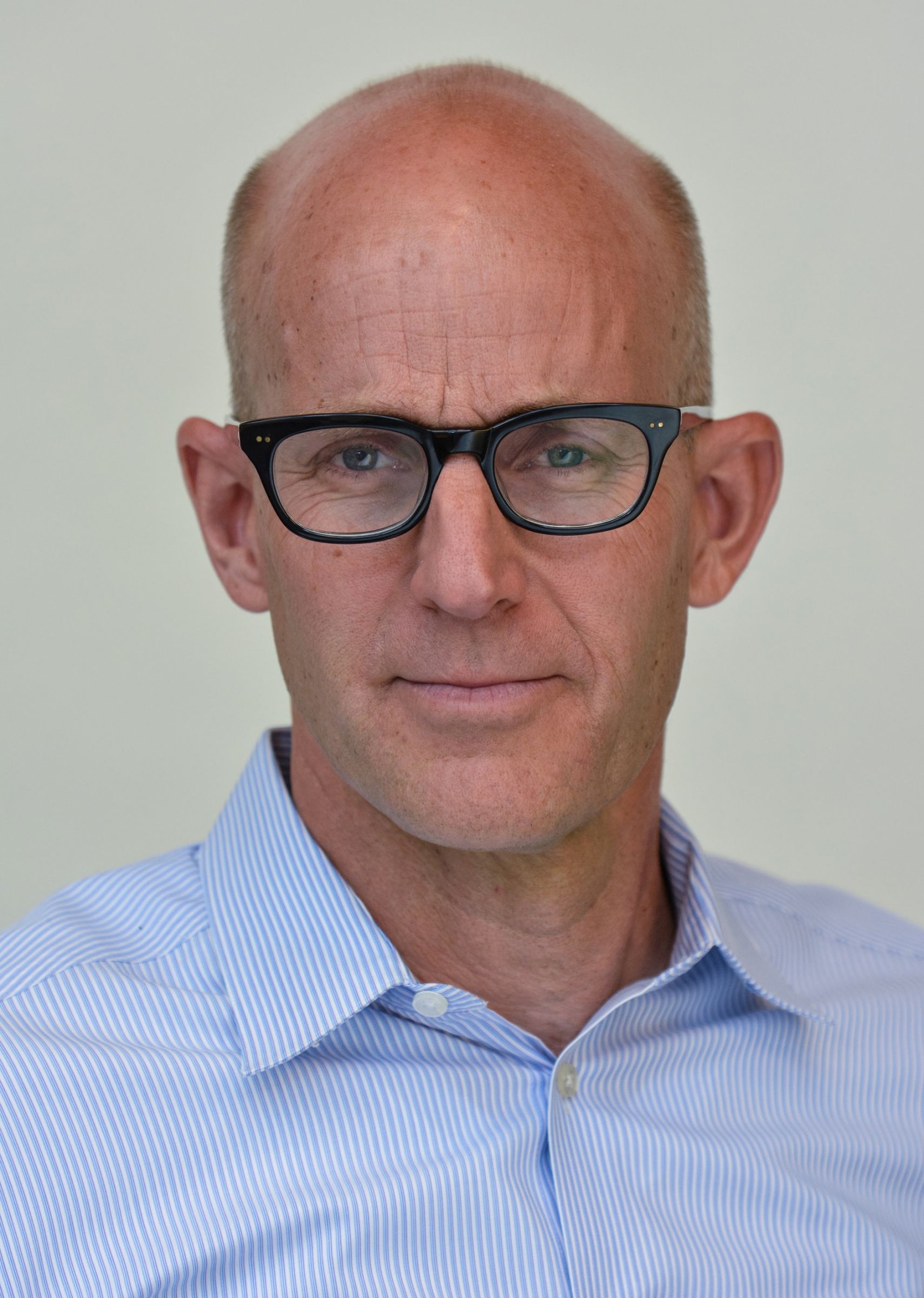 John Horn covers Hollywood and entertainment for NPR’s KPCC (89.3-FM). His previous shows on the station were “The Frame” and “Hollywood: The Sequel.” He previously was a staff writer at the Los Angeles Times, where he covered the film business. Before joining The Times, Horn was a senior writer at Newsweek magazine, a senior editor at Premiere magazine, an entertainment reporter for The Associated Press, and covered television for the Orange County Register. He served on the boards of The National Arts Journalism Program, where he was a fellow in the mid-1990s; Union Station Homeless Services; and he was a member of the vestry at All Saints Episcopal Church in Pasadena. He is married to Linda Burrow, with whom he has two sons, Charles ’18 and Henry ’22.